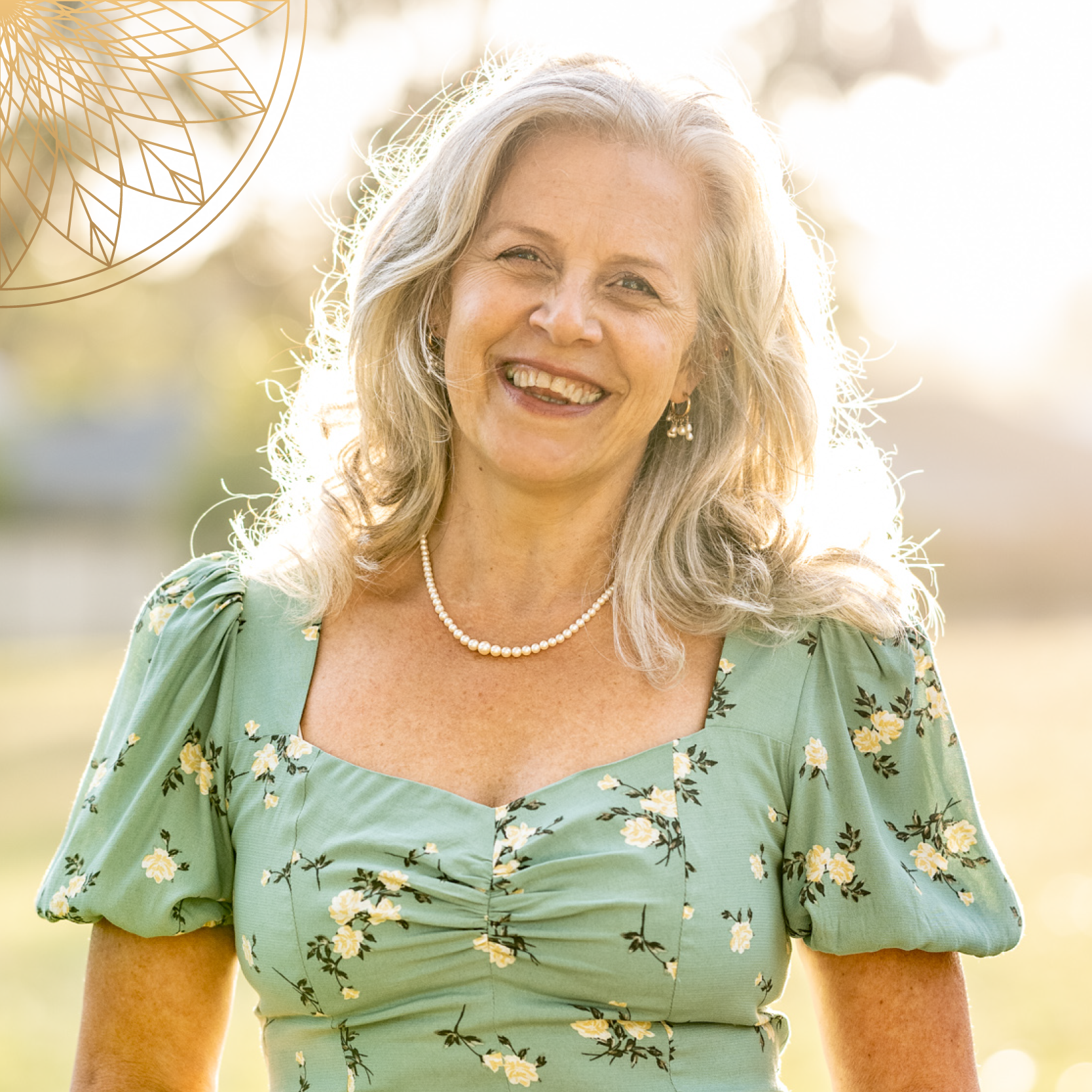 Elinor has many years experience working in mental health clinics in both Melbourne and Perth, conducting individual and group therapy with inpatient and outpatient groups. She  has also worked in private practice, educational settings, and aged care.  Elinor’s experience in palliative care and  music therapy further informed her creative approach to integrated wellbeing.  Elinor combines the professional knowledge from her clinical training with her warmth and compassion to facilitate a safe space for understanding, change and growth.
Elinor’s qualifications include Bachelor of Social Science (Psychology), Bachelor of Applied Science (Psychology) (Honours), Doctor of Psychology (Clinical Psychology), and Dip. Transformational Holistic Counselling.
Elinor is also a board-approved Clinical Supervisor, a member of the Australian Psychological Society and a Fellow of the College of Clinical Psychologists. 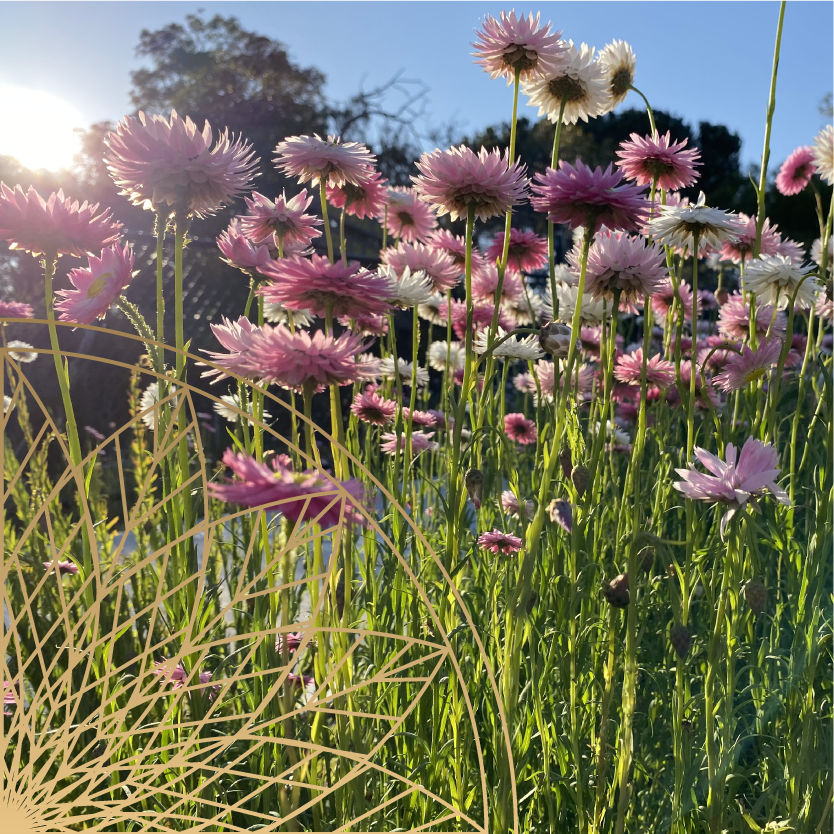 “Being entirely honest with oneself is a good exercise”

New Psychology is inspired by many of the wholistic approaches to wellbeing. In the richness of life it is clear that our psychology is interconnected with our physiology, our community and our environment.  Our way of relating with self, other and life is deeply personal and yet there are also universal truths at play. It is often said that change is constant and we see this truth in nature and all of life. At the heart of many problems and our resistance to change, are deeper questions of meaning and purpose. New Psychology embraces this expanded view, to include existential considerations, and  the philosophical and metaphysical heart of the ancient roots of psychology.

Over the past 100 years or so, the predominant schools of psychology drifted from the philosophical origins of the discipline.  This appears in part due to the fact that psychology was very concerned with becoming a “legitimate” science,  and so chose to focus more on what could be “proven” in the more traditional sense.  A reductionist approach prevailed and many large scale studies followed which helped establish the validity and effectiveness of the “talking cure”.  The emergence of modalities like Cognitive Behavioural Therapy and the large body of research which followed, played a large role in the recognition of psychology within the public health system. It is doubtful that we would enjoy the benefits of Medicare subsidised therapy without all this work.  However, in the pursuit of being scientific, some important considerations of wellbeing were left behind. There is room for “science” to also include the sometimes messy business of human wellbeing, real growth, and the many uncontrolled variables that come with that.

Clinical practice and training today has  been shaped by this history, and jostling for academic security has further entrenched the passion for being seen as equally worthy as the “hard” sciences.  Parallel to the ‘hard science’ narrative, other  exploration has also prevailed, although often been more in the periphery of focus. Others have continued to explore more existential terrain, for example, Carl Jung, Victor Frankl, Abraham Maslow, Roberto Assagioli,  and the transpersonal field.  And a number of contemporary voices also such as Antonio Damasio,  Michael Singer, the late Alan Watts and more.  Elements of the more mystical explorations have endured.  In fact,  Maslow actually added “Self-Transcendence” as the pinnacle of his well known hierarchy of needs.  Interestingly, the textbooks still seem to stop short at the earliest version where “self-actualisation” was seen as the peak, when it is actually the penultimate!

New Psychology ponders what might have eventuated if Freud and Jung had continued their great friendship and allowed more of the mystical teachings to reach the main stream.  Rather than just a predominant focus that grew out of Freud’s exploration of  base drives, we may have further explored  the more self-transcendent and inter-connected facets of living.  In an age where power and resources are so unfairly distributed and there is a real threat of the planet becoming uninhabitable, there is a great opportunity to have a relevant  psychology that can speak with clarity to the concerns of meaning and inter-connectedness:  A psychology that considers consciousness,  that includes but is not limited to the purely physical, emotional and mental levels of existence.
Enquire Here
“A new psychology is needed,
a psychology which can be and should be at the same time
spiritual and scientific.”

Thank you for visiting New Psychology.

If you have any questions, please feel welcome to reach out through our Contact Us Form and I will personally respond ASAP.

Thank you and I look forward to hearing from you.